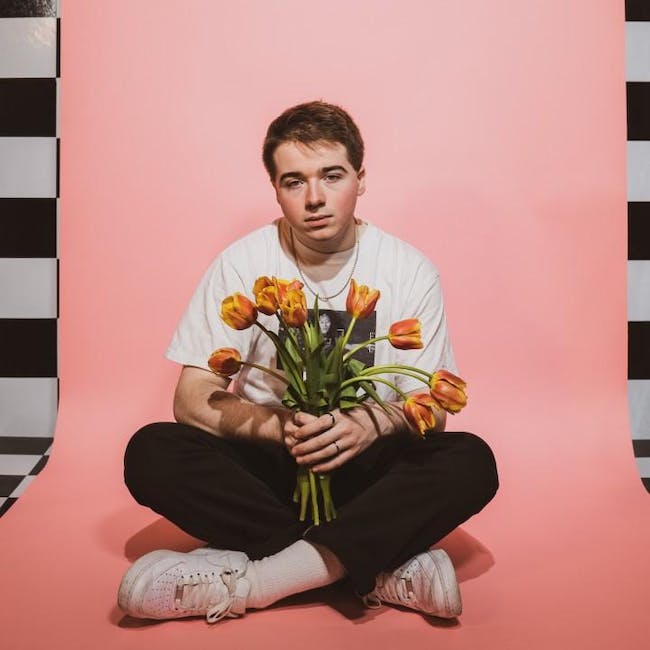 Zach Farache, also known as 'Verzache', is a 21-year-old musician from Toronto, Ontario, who is a leader and pioneer in the modern experimental acoustic sound. He is a tastemaker in the next wave of both production and songwriting style. Taking inspiration from artists such as James Blake, Bon Iver, and Toro y Moi, Zach gives a new take on sonics that make his sound larger than life. 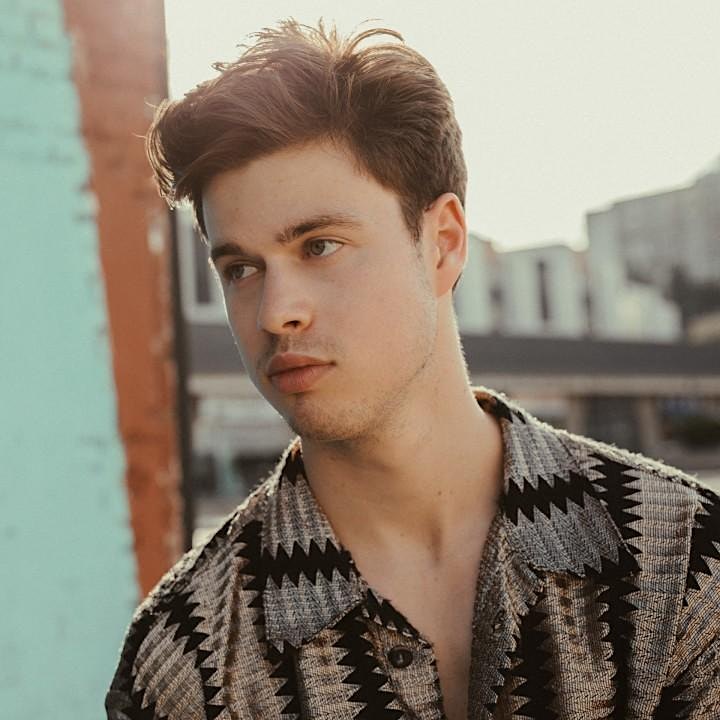 Hailing from Perth, Australia, Blake Rose has had a keen musical curiosity for as long as he can remember. One of the first instruments Rose ever picked up was the didgeridoo, a wind instrument created by indigenous Australians. However, the didgeridoo has its limitations and by the age of 12, Rose had started to teach himself to play guitar. However, it wasn’t until a 3-month long camping trip around Australia with his family that really developed Rose into the songwriter he is today. As they drove from campsite to campsite, teenage Rose started to write his own songs in the back of his family car. On the return home, Rose started to experiment with GarageBand and Pro Tools, falling in love with the idea of creating a song from start to finish.

After the trip, Rose was accepted into a school program called World Challenge which would take him to Sri Lanka for 2 weeks. The only issue was the expensive price tag attached. Still only a teenager, Rose was limited in job options and decided to give busking a shot. Taking to the streets of Perth, Rose quickly raised the money necessary and, perhaps more importantly, he discovered his love for live performance.

Rose’s music is electrifying. He is a rare voice hellbent on defining his own sound and his own path.