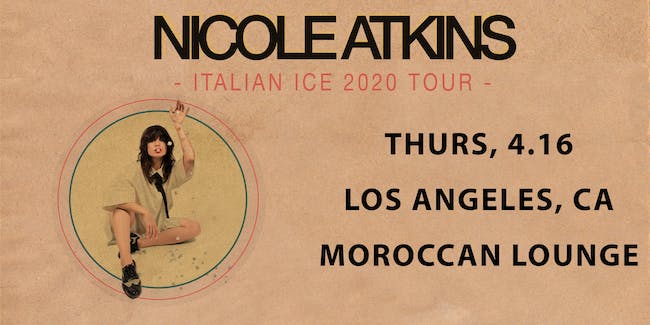 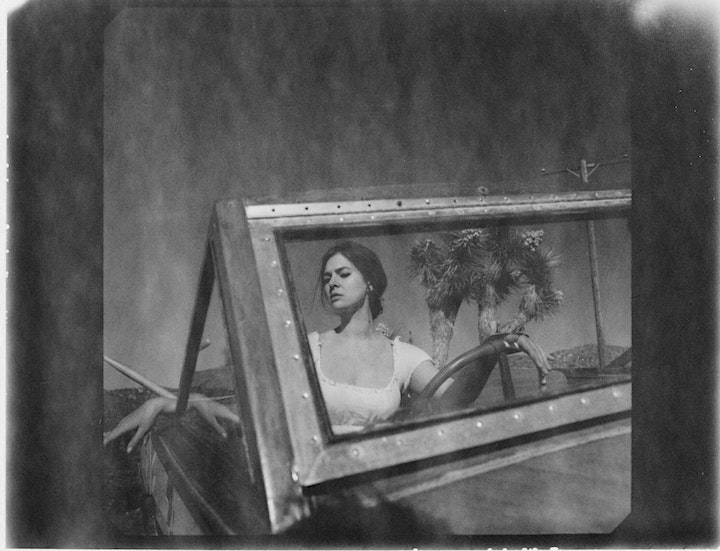 The American/Canadian poet, vocalist and multi-instrumentalist has been alternately cast as the ‘lost love child of Leonard Cohen and Nancy Sinatra,’ ‘Nick Cave in the role of Staggolee,’ ‘Patsy Cline fronting a minimalist Warpaint’ and ‘PJ Harvey at her most irate, teeth-bared.’

But it’s near impossible to find a truly fitting comparison. Described as ‘a living anachronism’, Vera Sola makes timeless, time-bending sound. In the words of the Sunday Times Culture, she’s a creature all her own, ‘an utterly singular talent’.

All of this was a long time coming. Despite a background in poetry, a successful career as a stage and voice actor, years of touring in Elvis Perkins’ band, and a collection of hundreds of secret songs, it wasn’t until early 2017 that she began experimenting with the idea of recording her own material.

Only then, when a series of life-altering events reframed her relationship to her music, did she book time at a studio in St. Louis and lock herself inside.

From there came her debut album ‘Shades’—written, performed, and produced entirely alone. Instruments she’d never before touched, hand-made percussion, chains and breaking glass, were arranged meticulously around multi-part harmonies, and brought to the fore a newly discovered vocal skill— her otherworldly vibrato.

The result is a record both complex and sparse, lyrics full of sorrow yet arch and wry. Sincere but sardonic, self-aware and scathing. Poems and stories set to music. Songs of the present that conjure the past.