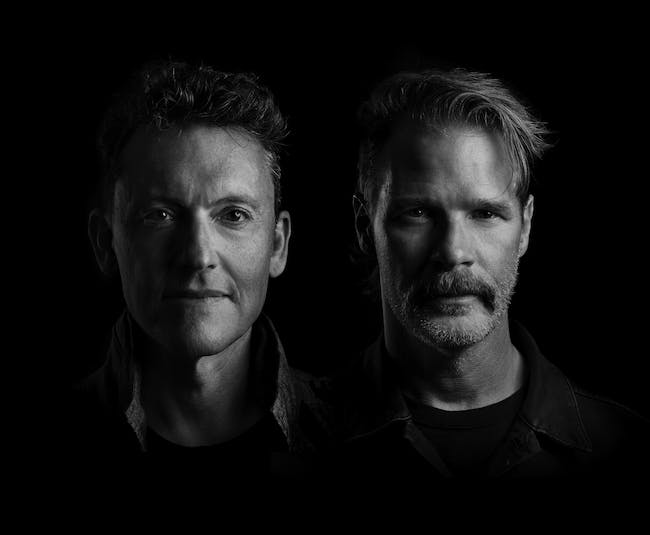 Tickets on this page are for Thu Oct 10 show.